Under the oversight of the Army Corps of Engineers, 2RW completed a detailed energy study (DES) of Pine Bluff Arsenal with related engineering design services to support a guaranteed energy savings project. The arsenal was established in 1941 to produce and store armaments in support of US military and allied forces in combat zones worldwide. 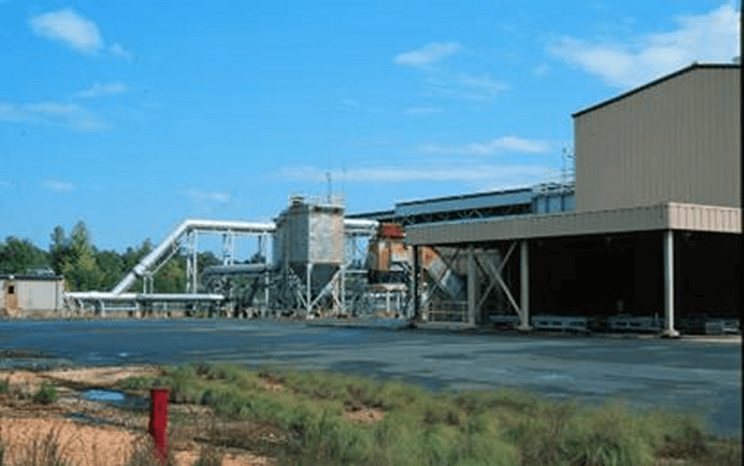 The estimated annual energy savings due to the DES and related services is $4.7 million. 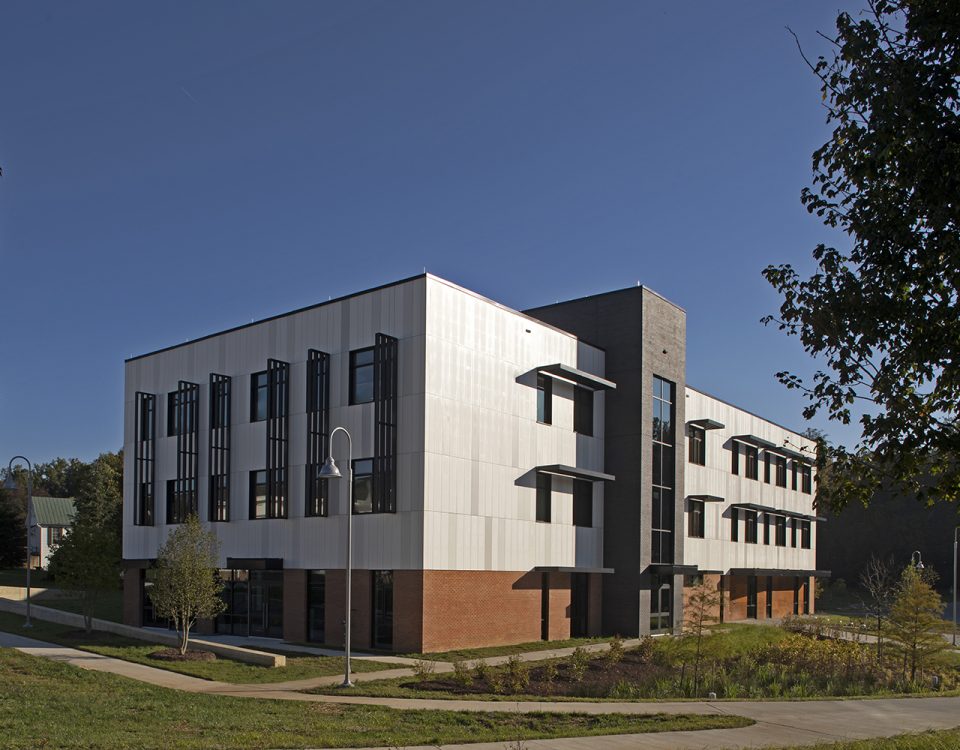 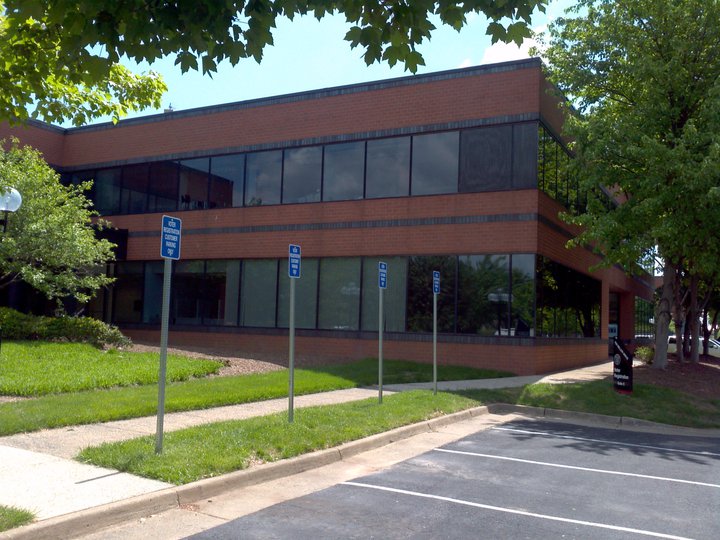 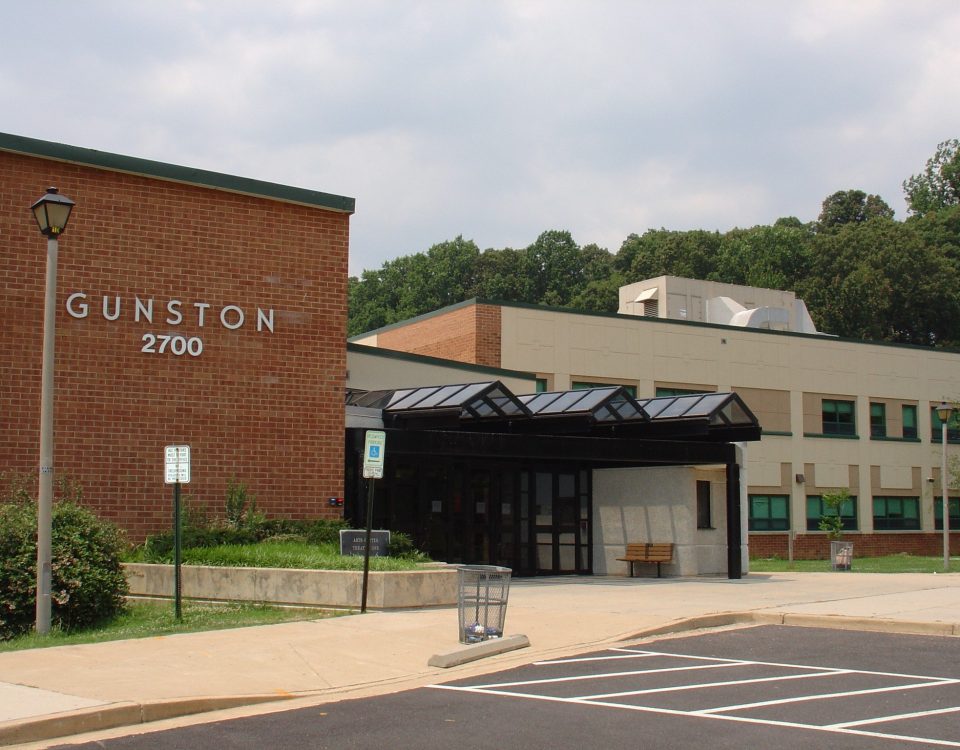